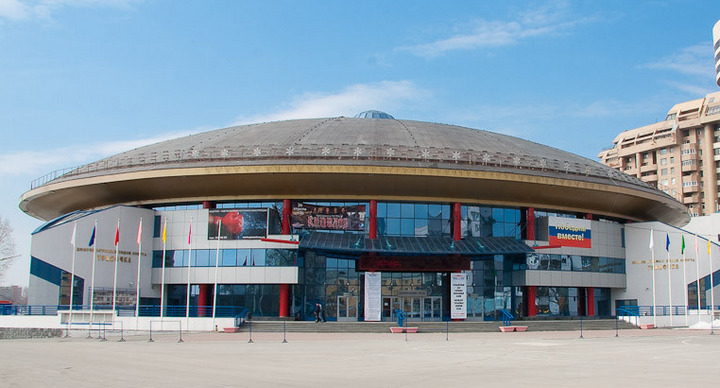 The Palace of Team Sports Uralochka was designed to be a venue for the top-level competitions and has lived up to this role.

It contains some of the most advanced equipment and welcomes dozens of international football, basketball and other championships every year. In the 2006/2007 season of women’s basketball, teams from all over the world competed there in the FIBA international championship. One of the competitions that takes place in “Uralochka” every year is the “First President’s Cup”: a women’s volleyball championship.

And now the Palace of Sports will host one of the largest contests in the world, the ACM ICPC. On June 24, the Palace’s main arena will serve as a rehearsal space for the finals, and on June 25, it will host the contest itself. Also, there will be a live ICPC studio, a convenient space for watching online broadcasts and a press center. 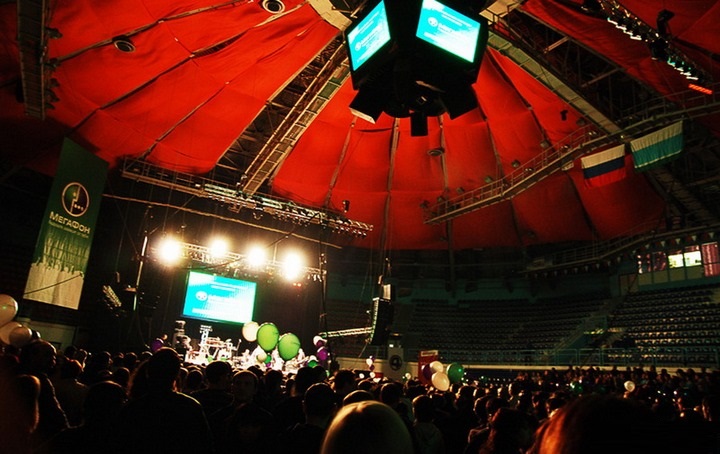 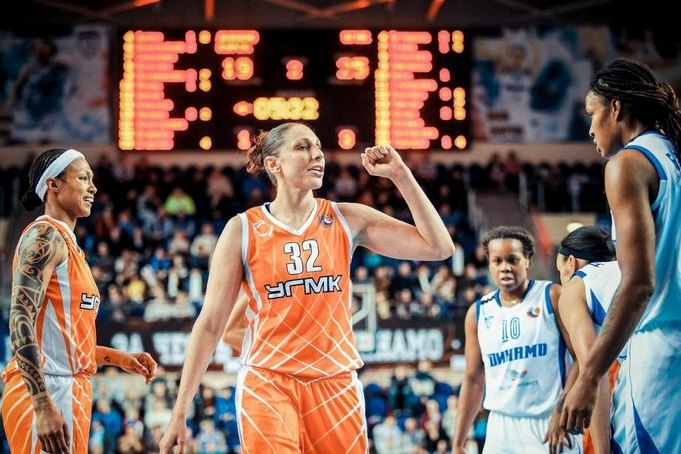 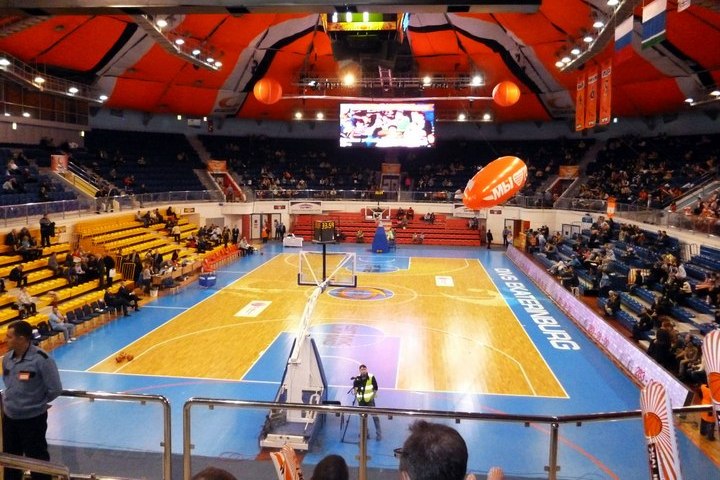 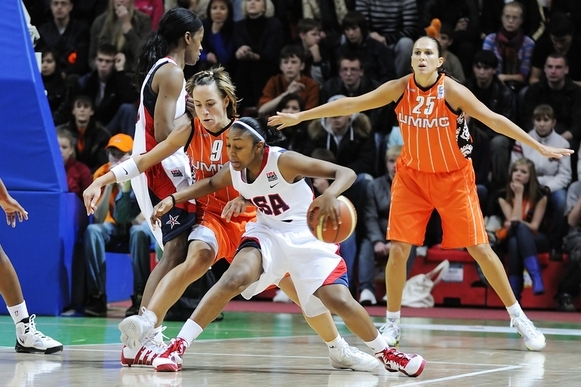