Registration for guests of the ACM ICPC has started 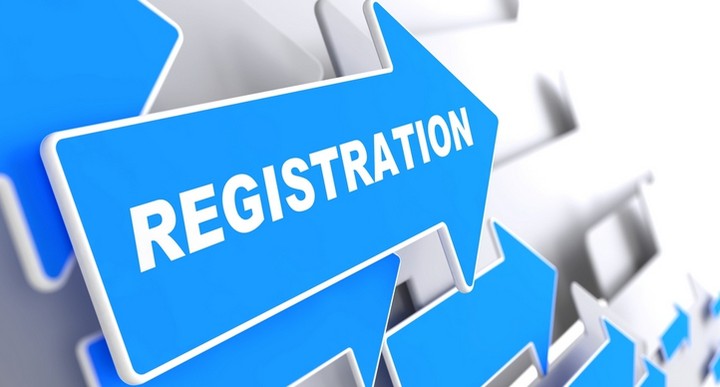 Workshops by the world-famous IT-companies representatives, robots fights, excursion over ICPC venue and other exiting events are waiting for ACM ICPC guests in Ekaterinburg. The registration on the official events and a set of evens “Unique entertainment territory“ created by the Student Union of the Ural Federal University is underway.

From the 23rd to the 25th of June while the participants of ACM ICPC 2014 will be getting ready for the competitions and compete for the title of the best programmers, the guests and fans of the event will enjoy an entertaining program of their own in “Cosmos” and in the Palace of Team Sports (DIVS). The organizers did their best to attract both those who does programming professionally and who takes interest in such events.

Anyone can become spectators of the Finals, as well as Opening and Closing ceremonies. All interested will have the opportunity to attend workshops run by the leading experts of the world-famous IT-companies. They include lectures of application developers and electronic music creation tutorials, graphic design and much more. Timetable and workshops topics can be obtained from the website. The number of participants is limited, for that reason the organizers recommend to register in advance.

Also the guests will be able to try their hand in programming problems solving of the city, region and nationwide level. It will be possible to take the challenge for those who is just planning to take part in the competition and whose, who has already “retired” from competitive programming.

However, for those who just want to have a good time from 23rd to 25th of June different kinds of exiting activities are prepared. They include competitions on cyber sport, exhibition and performance of flying robots –quadrocopters. Robot-creators will show their skills in controlling their robots and participants will be able to communicate with talking robots and play chess with them.

The entertainment program has been worked out by the Student Union of the Ural Federal University which serves as a host party of ICPC in Ekaterinburg. The event will be carried out with the help of volunteers most of whom are also the students of the UrFU.

You can resister and obtain detailed timetable on this page.

Hello, I am Gregories and I am a fan of Bill Poucher! Let's meet? https://twitter.com/BillPouchersFan