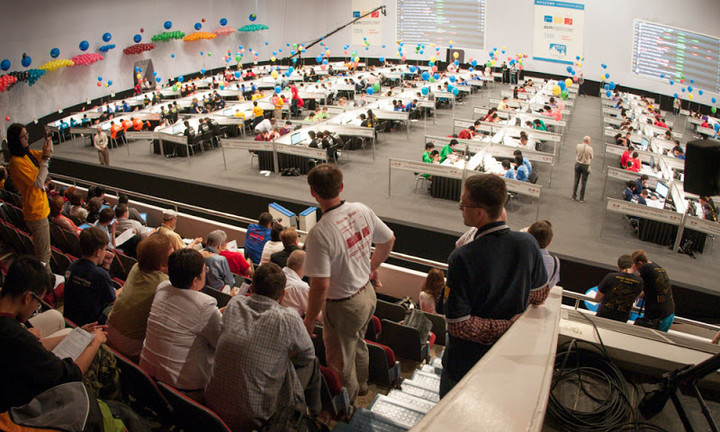 Last year, ACM ICPC Finals were held in Russia for the first time. The St.Petersburg National Research University of Information Technologies, Mechanics and Optics (SPb NRU ITMO) was the main organizer for the Finals in 2013. Before 2013, teams from ITMO won the championship four times.

The Opening Ceremony was held on July 1st in the Alexandrinsky Theatre, and on July 3 the finals took place in the Jubilee Sports Palace.

According to the vice-chancellor of UrFU, Dmitry Bugrov, the main hallmarks of the ACM ICPC Finals 2014 will be hospitality and cutting-edge technology. And while organizers in Ekaterinburg are busy with final preparations, you can have a look at the photos from last year event. 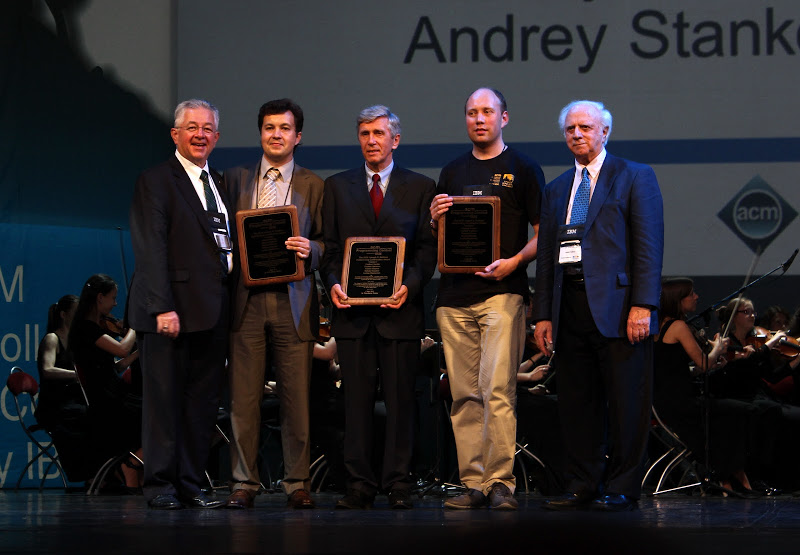 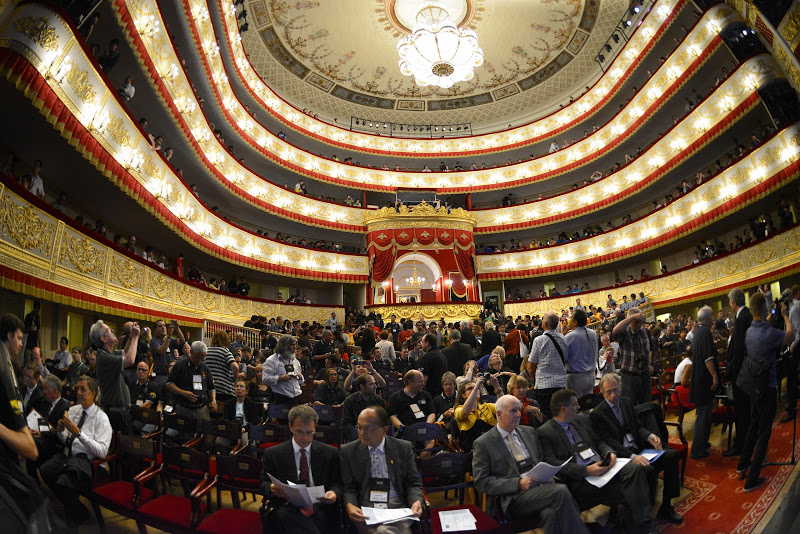 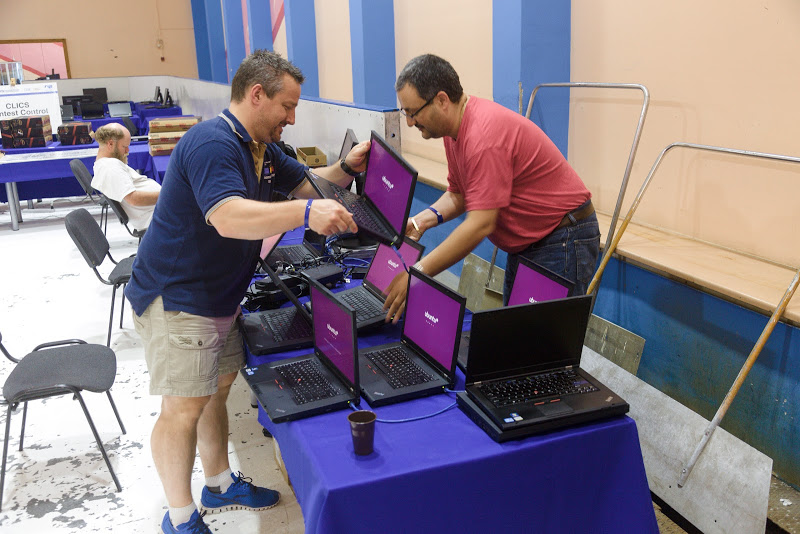 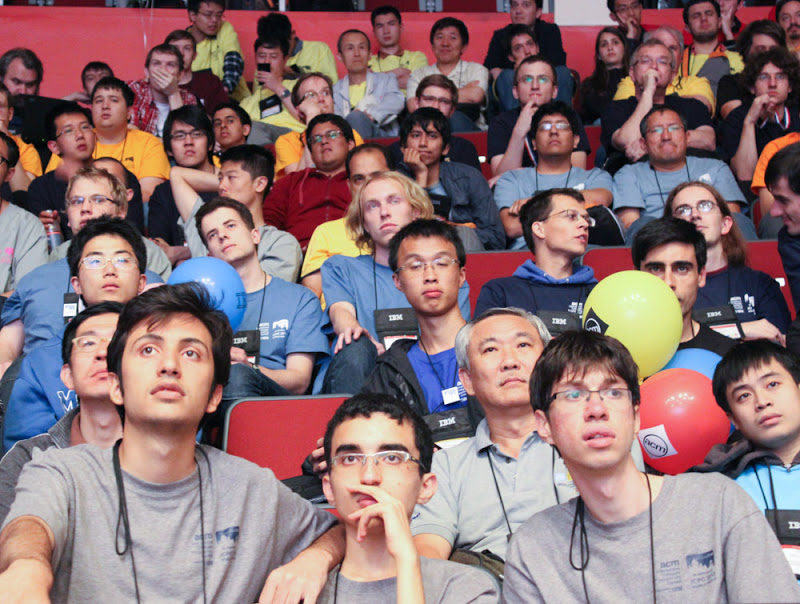 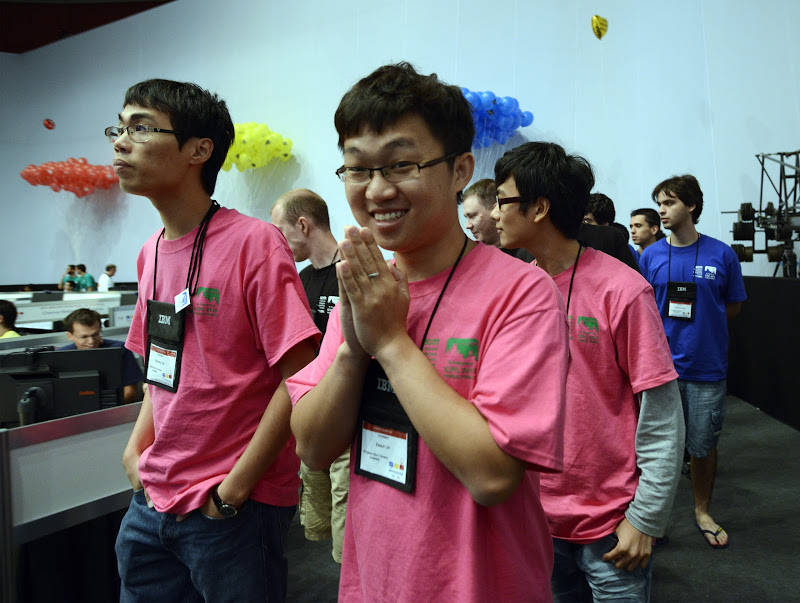 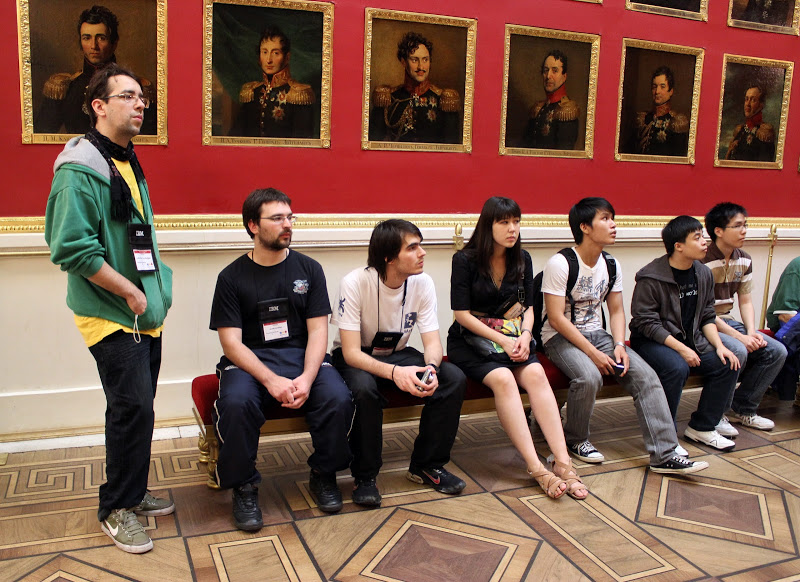 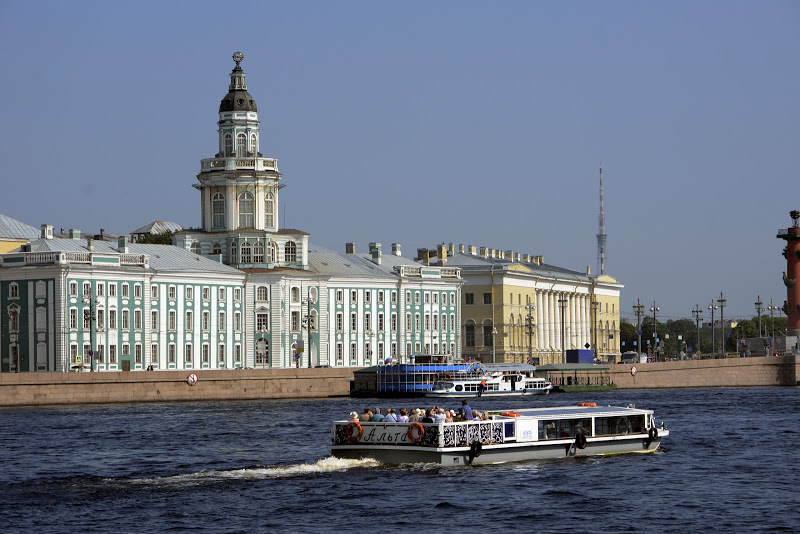 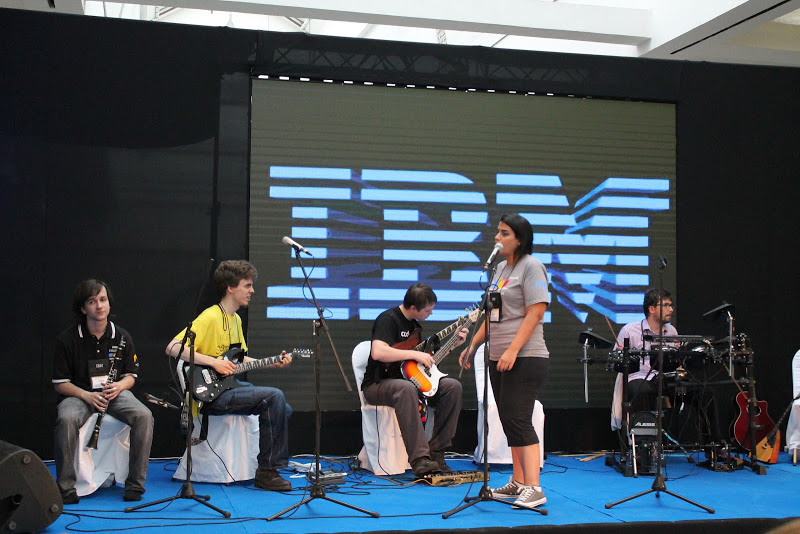 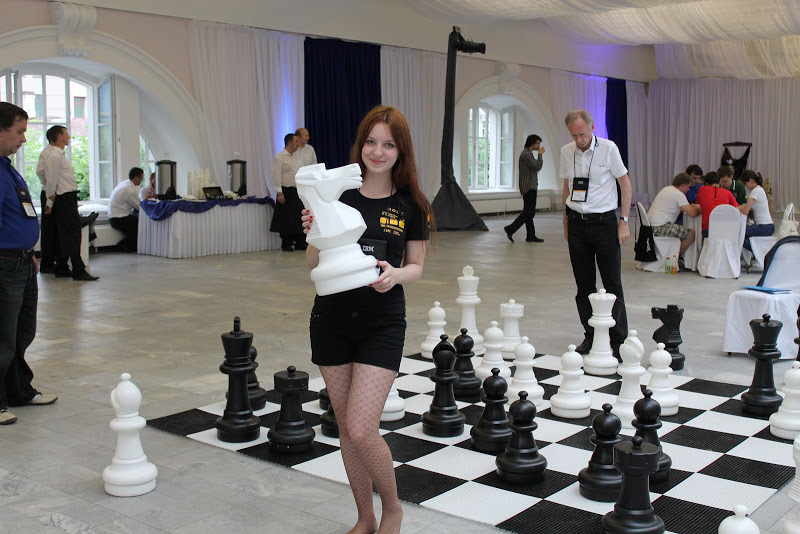 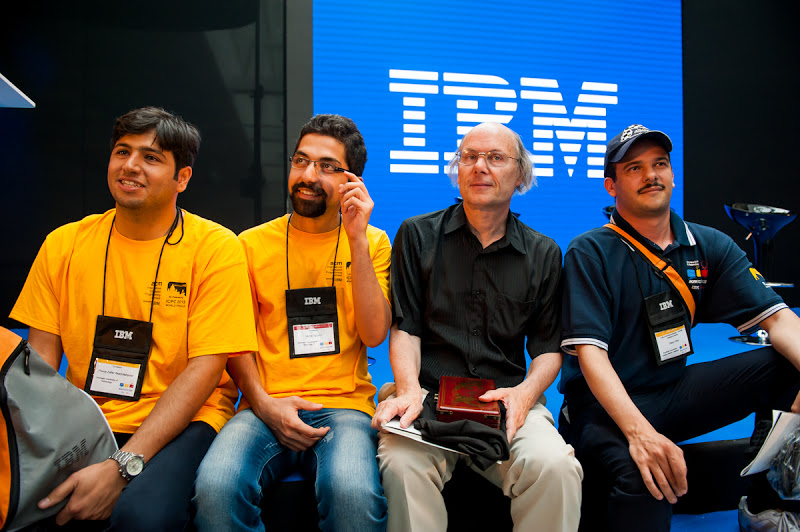 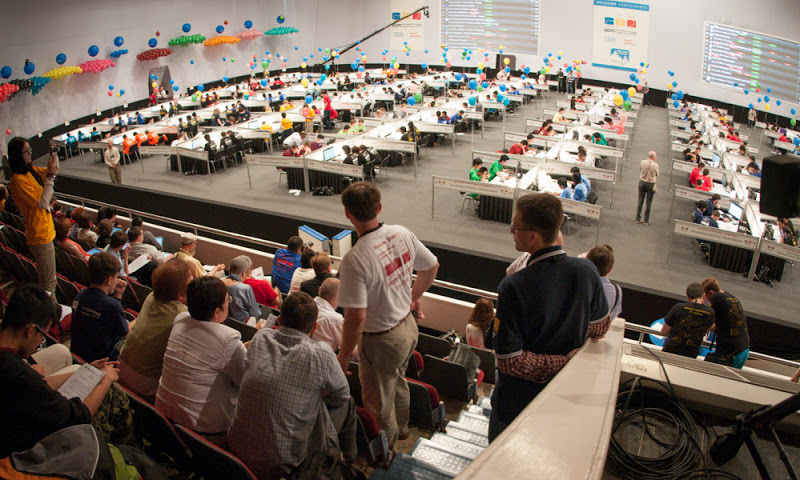 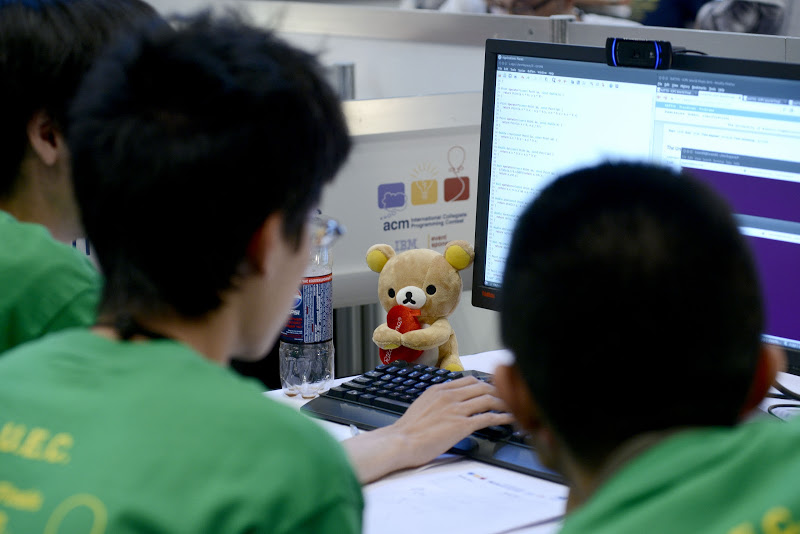 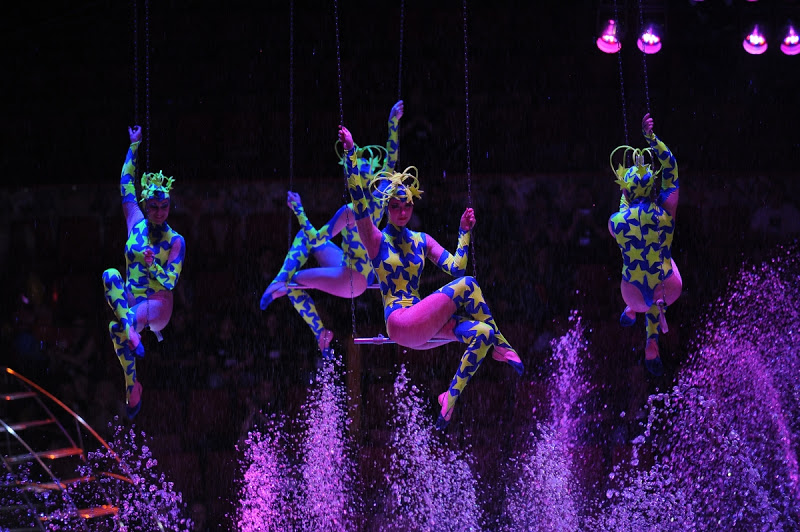 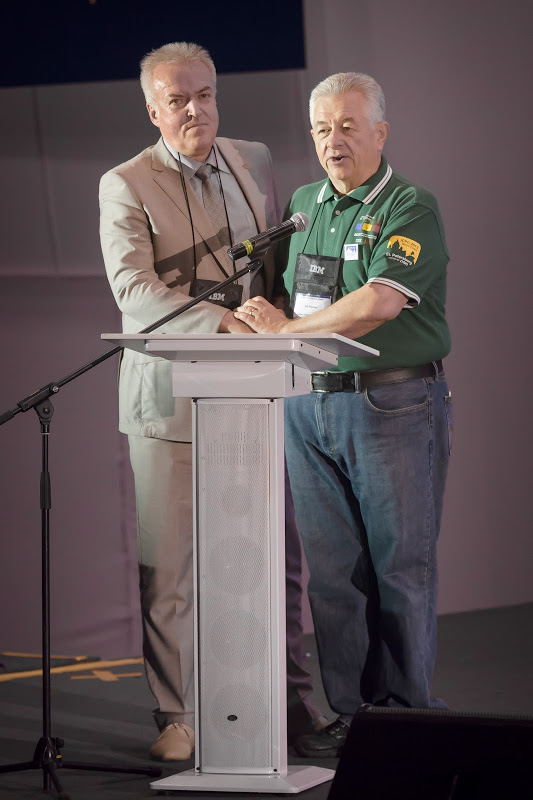 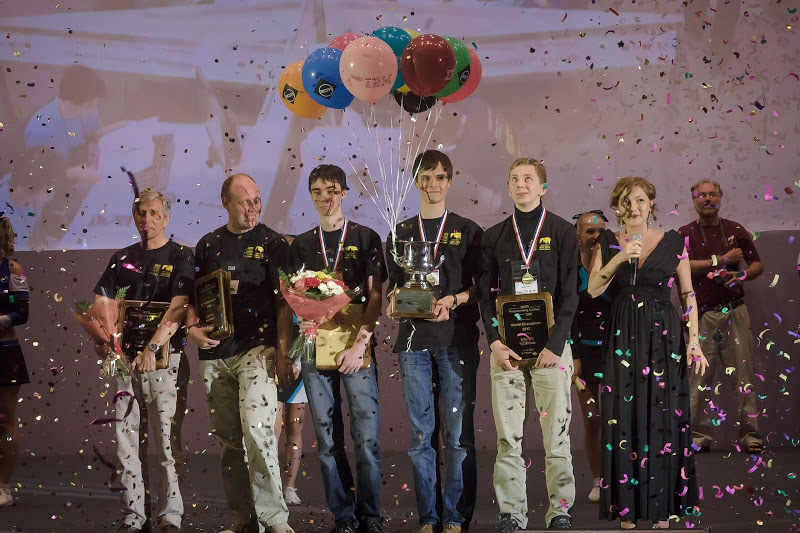