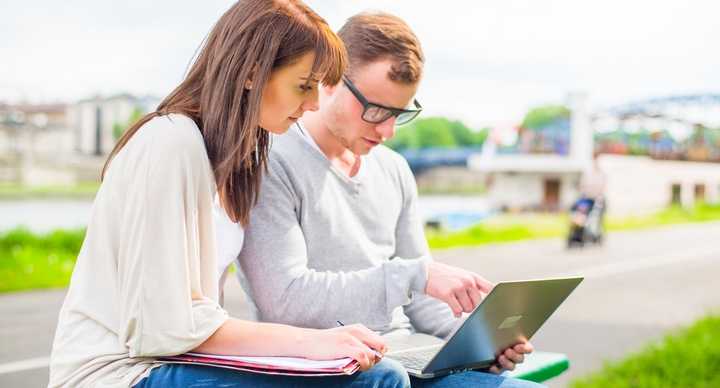 It will be easy for participants to get in touch with each other and all Championship`s venues will be the best place to watch the broadcast. –  All the participants and volunteers of the event will be provided with free mobile communication and load-testing of wi-fi has already begun.

Beeline will provide all the participants and guest of the Championship with free unlimited mobile communication within the network for all the period of the ICPC. The billing plans provide unlimited calls within a group. Free unlimited mobile communication among the participants, administrators, guests and volunteers of the festival is likely to improve the team-work of all the parties involved and to increase the speed in resolving any emergency situations. Incoming calls (including international incoming calls​) are free too.

Almost a hundred of volunteers from the Ural Federal University, who are involved in the preparations and carrying-out of the Championship, have been provided with SIM-cards. At a special press-conference they had a chance to look through the options of a special billing plan “Zachotny” which was worked out with the help of the Ural Federal University student community.

Moreover, before the Finals the administration and volunteers carried-out full-scale wireless Internet testing at one of the future locations of the competition. For more than an hour volunteers with laptops, tablet Pcs and smartphones challenged the wireless Internet for reliability. Initially  the participants just checked their mail, looked through their social network accounts then they began to load the network watching video broadcasts at the same time. Alexander Galperin, a representative of the competitions organizing committee, told why the system had been checked for reliability well in advance.

“At the Finals there will be lots of computerniks. Each of them will bring along several wireless gadgets. No doubts they will use the wireless network to put on the Internet photos, share their impressions in the social networks and watch broadcasts. That is why our main aim for today is to test load wi-fi network and have a look how it will respond to a great number of connections.”

There were more than 80 connections in one hall. That is approximately the same load which will experience the equipment during the Final as this hall will accommodate only some of the Championship participants. Of course there will be a back-up supply system which is also being tested at the moment.Wi-fi Internet is transmitted simultaneously on two frequencies. Volunteers will be trained to assist the participants to switch to another frequency if necessary.

Organizers also plan to carry out similar tests of wireless Internet networks in other ICPC venues.