Fans photos exhibition will be held in ICPC Zone 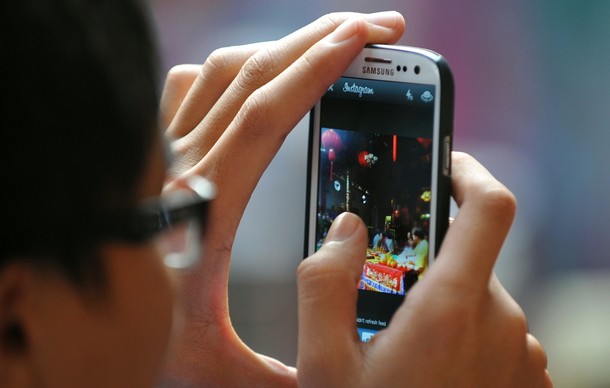 All interested can spend nice time, have their pictures taken and become a part of the exhibition of the best photos taken at the World Programming Championship ACM ICPC 2014.

On June 23 a three days Instagram competition will start at Team Sports Palace, Ural Federal University and Cosmos Concert Hall, main sites of the championship. “We have organized this competition to attract attention to the championship in social networks, capture all the moments of the event that will surely become history of Ekaterinburg”, said Vlad Borovikov, an organizer of the competition.

A participant, whose photo taken in one of three sites of the championship will outscore others in Instagram, will become a winner.  The exhibition of photographs in the Team Sports Palace on June 25 will be a present for leaders of the voting. Best photos taken during the finals of the World Programming Championship ACMICPC 2014 will be exhibited there.